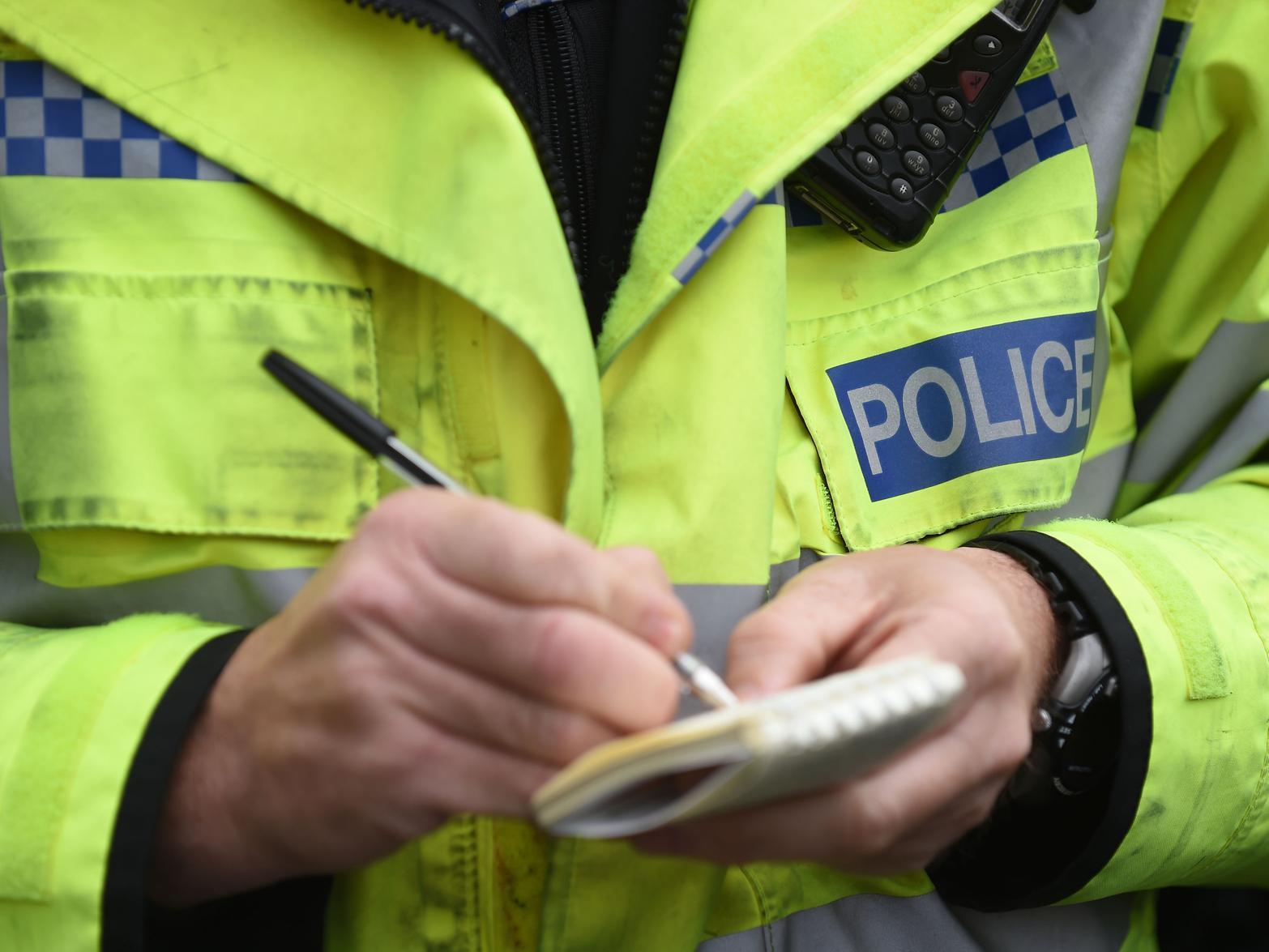 Violent crime has risen in Milton Keynes over the last year, despite an overall drop in recorded offences.

But with no official crime statistics yet published for the coronavirus lockdown period, police chiefs say their own figures show overall crime remains far below normal levels.

Thames Valley Police recorded 8,813 incidents of violent crime in Milton Keynes in the 12 months to March, according to the Office for National Statistics.

Stalking and harassment has risen by 50 per cent

That was an increase of 17 per cent compared to the previous year.

One of the main factors behind the increase in Milton Keynes was the rise in stalking and harassment, which rose by 50 per cent, from 1,427 incidents to 2,146.

However, the ONS said stalking and harassment figures may have been affected by improvements in the way police record crime, which could explain the large increase.

Offences of violence with injury increased by 7 per cent and violence without injury by 10 per cent, reaching 2,720 and 3,941 respectively.

There were also five homicides, which include murders and manslaughters, down by one on the previous 12 months.

The ONS said crime figures were largely unaffected by the coronavirus pandemic, as the period covered was mostly pre-lockdown.

However, the National Police Chiefs’ Council says its own provisional figures, which cover the four weeks to July 5, show crime has fallen by 14 per cent compared to the same period last year.

NPCC lead for crime, Chief Constable Andy Cooke, said: “The vast majority of the public continue to follow the rules in place to limit the spread of the virus, and as a result, we have seen sustained reductions in crime over the course of the lockdown period.

“It is no surprise that as more people are able to move around freely, we will begin to see movement towards previous levels. However, this is a gradual change.”

The total number of offences in Milton Keynes fell by 12 per cent, with police recording 27,459 crimes over the course of the year.

2,887 incidents of criminal damage and arson, up 10 per cent

298 possession of weapons such as firearms or knives, up 29 per cent