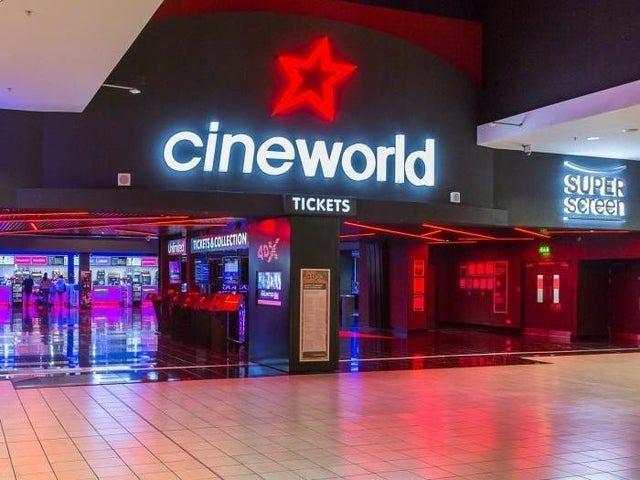 Cineworld in Milton Keynes could close after the big screen giants today announced they could shut all 128 of their flagging venues in the UK and Ireland.

The cinema chain, which has a 4DX venue at XScape in MK, could announce the decision as early as tomorrow, reports The Sunday Times.

Should Cineworld take the decision to close, which would be a temporary one until next year, it would put 5,500 jobs at risk.

Cineworld Group PLC are the world’s second-largest cinema chain and bosses are reportedly preparing to write to Prime Minister Boris Johnson and culture minister Oliver Dowden to say the industry has become ‘unviable’.

Cineworld chiefs told The Sunday Times that the postponement of big budget films in the wake of coronavirus pandemic has been a killer blow.

It comes after the release of the new James Bond movie No Time to Die was delayed until April 2021, just weeks before it was about to be released. The highly-anticipated film had already been postponed from its original release date in April due to the global health crisis.

On Friday, the release of the highly-anticipated Fast and Furious sequel F9 was also delayed again, while Disney announced last month that its live-action version of Mulan will now instead debut on its streaming service – another big issues for the cinema industry – Disney Plus instead of a theatrical release.

Reports claim Cineworld would look to reopen next year in line with the big blockbuster releases.

Luton on lockdown alert, Bedford cancels re-openings, Northampton designated as ‘area of concern’ – but Milton Keynes still has one of the lowest Covid infection rates in the country

UPDATE: Milton Keynes has no new cases of coronavirus in 24 hours

Another two cases of Covid-19 confirmed in Milton Keynes today