Looking for something to do in Milton Keynes? Whether you're a local, new in town or just cruising through we've got loads of great tips and events to offer. Find out what’s on in Milton Keynes with our regularly updated events calendar featuring the best upcoming events in Milton Keynes and the area.

This guide lists events at a glance, showing what’s on each month. See the highlights of What’s On for Milton Keynes, featuring the best of things to do in Milton Keynes – Live Music and Gigs, Family Events, Art & Culture, Food & Drink and much more. Milton Keynes fundraisers and charity events. 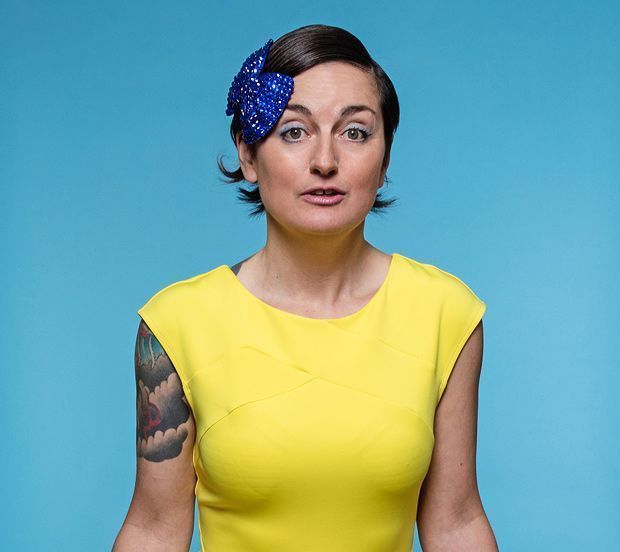 Comedian and host of popular BBC gameshow ‘Lightning’, Zoe Lyons, will be headlining the next event from The Comedy Cow.  Fans of Lyons have been kept waiting as the original show she was due to appear on was postponed during the dark days of Covid, but now they can be assured that lightning WILL strike on the 19th May at The Venue in Milton Keynes.
A veteran of the circuit for nearly 20 years, Lyons has an army of followers from her appearances Live at The Apollo, Mock The Week and Comedy Central and was even tasked with teaching soap star Katie McGlynn how to be funny as part of Channel 4s ‘Stand Up and Deliver’ for Stand Up to Cancer.
Opening the night will be freestyle, hip-hop improviser, Abandoman aka Rob Broderick.  Broderick is a unique and hilarious act who really needs to be seen to be believed. Described as ‘an unstoppable force of nature’ Abandoman has wowed the crowds at Glastonbury, Latitude and the Adelaide Fringe, as well as making an appearance on 8 Out of 10 Cats Does Countdown.
And if that wasn’t enough there will even be time to squeeze in not one, but two middle acts, with sets from both Matt Richardson and Esther Manito.  ‘The decision of who to book was just too difficult, with both Esther and Matt being such outstanding quality, so we just thought why not have them both?’ said Comedy Cow owner Ben Robinson.
Holding the night together is host Jon Pearson.  As well as being a firm favourite with the Comedy Cow fanbase, Jon is so good with crowd work that he has turned it into a whole hour long show, ‘What You Been Up To?’ which recently won him best Improv show at The Leicester Comedy Festival.
With such an incredible line up of comic talent, you’ll need to be as fast as Lightning to make sure that you don’t miss out. visit www.thecomedycow.co.uk to get your hands on yours, as demand will be certain to be extremely high and these will go as quick as a flash.
+ Google Calendar+ iCal Export

If you have an event, that you would like to be featured on our Events Calendar, please visit Free Event Listing.