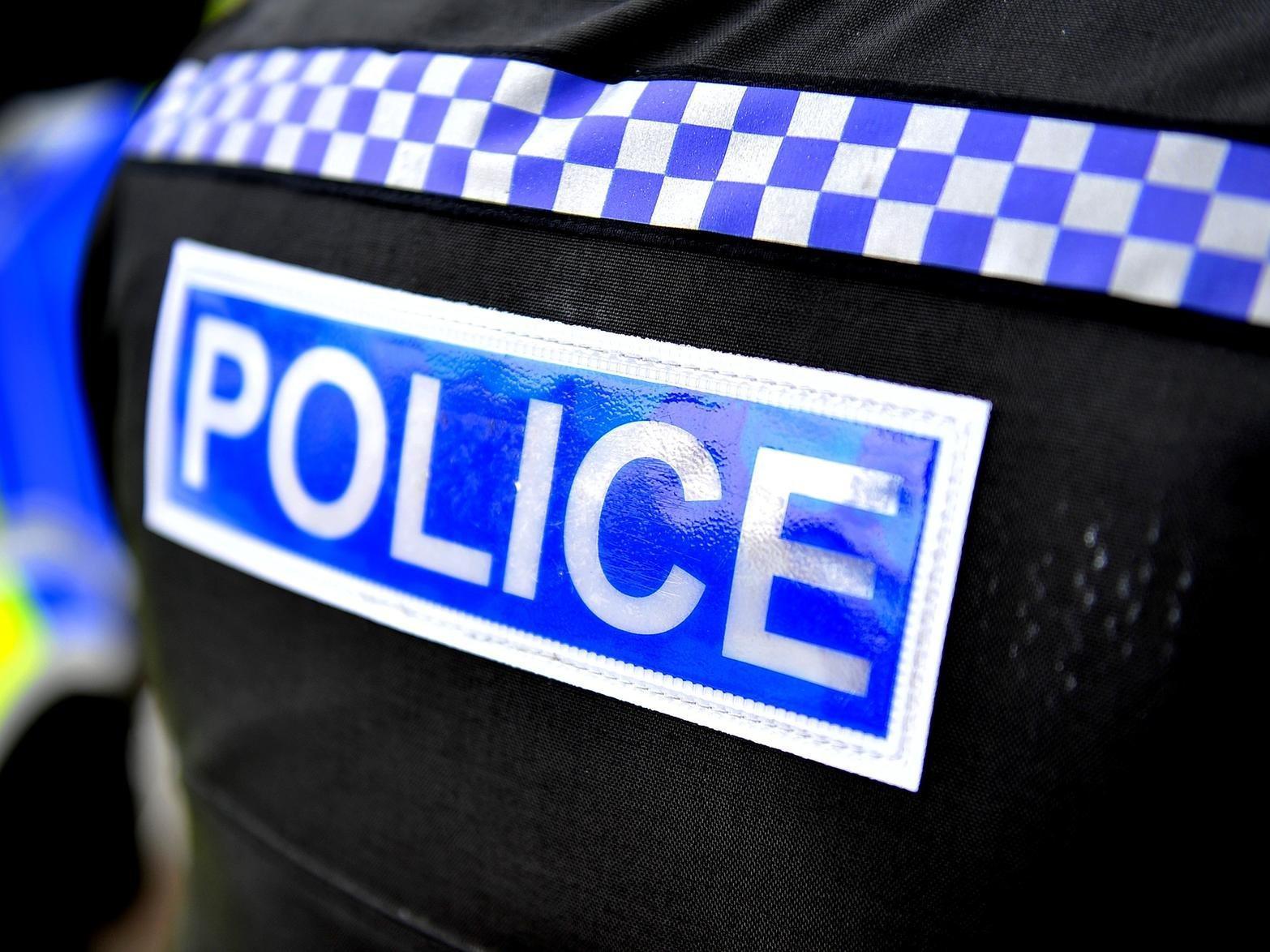 Older people in the UK lost over £4m last year, with those in the TVP district losing a total of £111,186, according to new cybercrime data acquired by the charity Age UK.

A Freedom of Information request to Action Fraud, the national fraud reporting centre, found that police received 4,173 reports of cybercrime, in England and Wales between April 2018 and March 2019, from people aged 55 and over.

Cybercrime, or computer orientated crime, can take many forms but some of the most common examples are phishing, investment fraud, identity theft, fraudulent adverts, and blackmail. This could be a handbag that never materialises, a cryptocurrency investment or an online auction site scam.

Older people who became victims of these crimes in the UK reported a total loss of £4,025,813 during that period. They made up 19% of the overall number of cybercrime victims. However, as it is estimated that only 3% of cybercrime is reported to authorities, the actual figures are likely to be much higher.

Unfortunately, the problem has only got worse during lockdown. Age UK statistics acquired from Action Fraud also revealed older people in England and Wales were scammed out of over £2.4m during lockdown because of COVID-19 related fraud.

To help raise awareness of the problem, Age UK has created an interactive map outlining how many cybercrimes against older people were reported in each regional police force and the amount of money lost.

The map reveals the worst affected region outside of London was Dorset, where cyber criminals stole £277,902 from older people. Nationally, the total loss reported from these crimes is £3,741,926.

More and more older people have been going online to work, shop and keep in touch with friends and family. During lockdown many have felt forced to go online to stay connected but often without the proper support and guidance that they may want and need.

Those that were isolated or needed help getting essential shopping may be doing so for the first time which could put them at extra risk. Age UK is warning older people across the country to be extra vigilant and providing advice to support them.

Caroline Abrahams, charity director at Age UK, said: “During lockdown the majority of us relied on the internet to stay connected and we know that some older people were also encouraged to go online for the first time.

“That’s hopefully something they have enjoyed and benefited from and will want to continue now lockdown is being eased. However, unfortunately we also know that cybercriminals were very active in exploiting the situation, seeking to con older people out of their hard-earned cash.

“Online crime is often highly sophisticated and tough to spot so anyone can be taken in, but if you are new to the internet and learned to use it in a rush, with little support, you are potentially more vulnerable to being caught out.

“No one should feel ashamed to ask for help from family and friends and for all of us, whether we are experienced computer users or not, sticking to the simple online safety rules remains tremendously important.

“These include being on the alert at all times for the risk of a scam, not opening attachments in emails that come from an unknown source and remembering that if we are offered an online deal that looks too good to be true it almost certainly is.

“Fraud and cybercrime can have catastrophic and life changing effects, not just financially, but on older people’s health and wellbeing. It can also have a massive impact on their confidence and can lead them to stopping going online altogether.

“Since lockdown began there have been over 3,000 reports of fraud and cybercrime from people aged 55 and over. We know it is a hugely underreported crime, so these figures are likely to just be the tip of the iceberg.

“All this means that older people, like everyone else, need to go online with their eyes wide open to the potential risks, but the internet still has a huge amount to offer and we recommend anyone who hasn’t yet taken the plunge to do so, preferably with some help and support.”

The majority of the fraud linked to coronavirus involves online purchases for personal protective equipment (PPE), such as face masks, that never arrive.

Criminals have also been sending phishing emails and texts claiming to be from the Government, HMRC, BBC TV licencing and health bodies to convince the recipient to open links or attachments and get them to reveal personal or financial information.

Age UK has a good understanding of the best ways to support older people to improve their digital skills. Whilst supporting older people to stay safe online, Age UK is also calling for social media and technology firms to do more to protect their users against fraud and cybercrime.

Stopping fake profiles and scams ads appearing in the first place will help keep more older people safe and allow them to enjoy more of the benefits of being online with less of the worry.

Older people and their families can find advice and tips on staying safe online by calling Age UK’s free national Advice Line on 0800 169 65 65 (365 days a year from 8am–7pm) or on Age UK’s website at www.ageuk.org.uk/scams. Here they can also find links to copies of Age UK’s free, downloadable guides Avoiding scams and Staying safe.